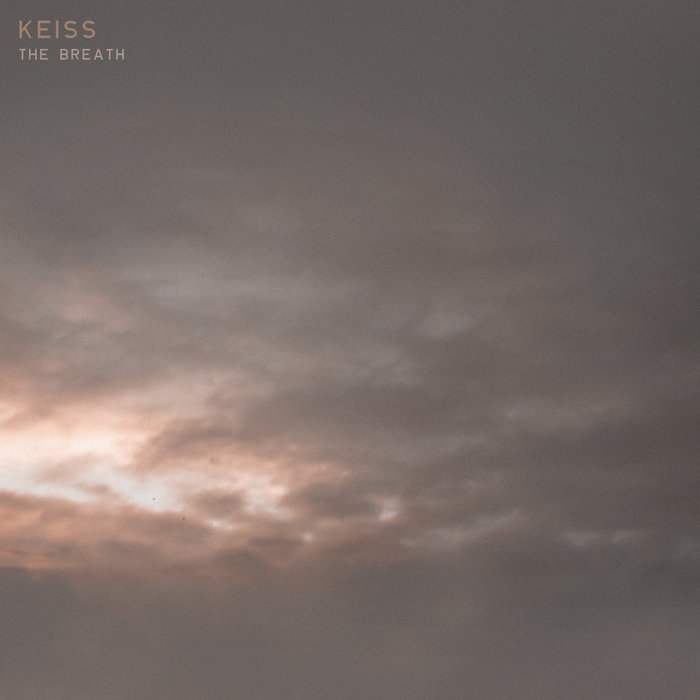 fELiXhELiX I love this collection of tunes. Ocean is just mindblowing, evoking in my mind the open ocean like very few other tracks I have heard in my life so far. Hats off to Keiss! Favorite track: Ocean.

Each of us recall certain memories from time to time. Some of them are warming, some of them are melancholic and make you feel sorry for wrong choices.

"The Breath" is a good soundtrack for those moments. It's hard to describe this music in two words, it doesn't really fit into any one particular genre. There are elements of various styles: IDM, Trip-Hop, Ambient, Drum'n'Bass, Post-Rock and others.

The author is Stanislav Kovalev from Arkhangelsk, russian city near the White Sea. He had enough experience to make this mixture sound organic, fresh and unique. Both music experience (Stanislav has been writing music for nearly 20 years and have several releases) and life experience (among other things, he happened to work at lonesome oil rigs, where conditions are pitch dark at night, white void at day and extremely low temperatures).

Stanislav's main influences for this album are Carbon Based Lifeforms, Jon Hopkins and some of Minimal Drum'n'Bass producers (i.e. ASC, Synkro, Bop). However, "The Breath" is something more than an average between those artists' outputs. It has its own character and sound.

If you're into soulful, atmospheric yet complex and rich detailed music, it's something you should give a listen.

It’s nice to listen to something that lets you daydream (although my boss might disagree). Mental pictures of a poor little future-detective wandering the streets of an acid-wonderland trying to solve a case that’s actually only in his head, spaghetti western standoffs on alien planets; it’s odd little mental tangents that can only come when one experiences appropriate stimulus.

In this case it’s the album “The Breath” by artist Keiss, and what a treat it is that Touched Music has brought us, helping to welcome the Spring into our lives.

Here we have an album that has its structure clearly defined, both as an overall work and individually as tracks. The musicality is superb - pace has been upheld in a flawless fashion and each piece of music is a little story in itself with clear boundaries and timelines.

There’s so much going on sonically that it’s truly hard to put fingers on favourite parts; it’s reminiscent of so many thing musically held dear to me over the years. As I listen it’s hard not to pick up on feelings of Braindance, all the best lushness of late 90s trance tracks that come through in the pads (but with a lot less cheese), Posthuman like long glides which give some tracks a true ’Syn Emergence’ feel and it’s all fused together with mature and well-defined rhythms throughout that could sometimes be mistaken for the ‘Astrobotnia’ project by Aleksi Perälä.

This is the kind of music that will make you be able to justify all the money you spent on the expensive speakers and all the hours you spent mucking around with their placement in order to get the perfect image. It fills your space with a lush onslaught of sound that manages to remain completely balanced but really punch you in the guts with mid-range flair - expect some goosebumps.

Mastering by Ruxpin
Original photographs and artworks by Elena Rish

keiss would like to thank: lwpss, Elena Rish, Martin Boulton and Touched Music, Ruxpin, Sobrio and all Nenormalizm Rec community.

Little Brother joins the show to discuss their beautiful journey, plus tunes from Fat Tony