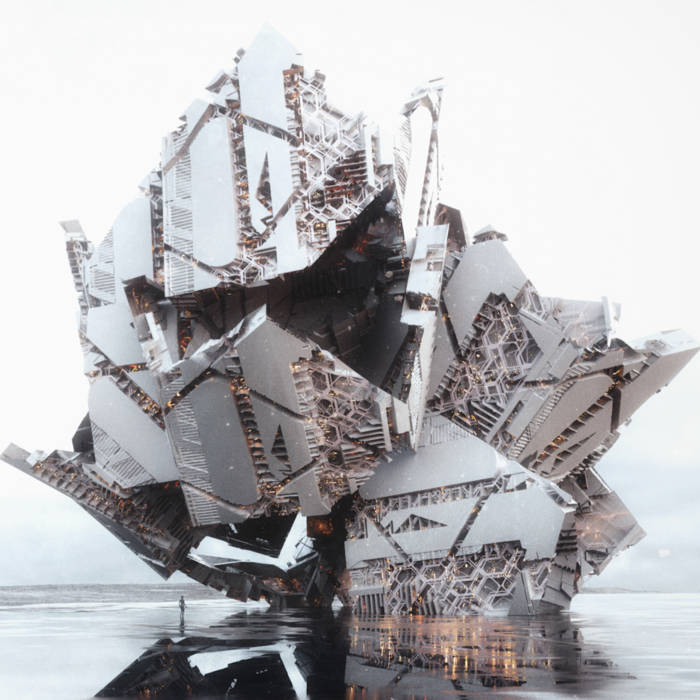 gimik71 A class apart, every track is the bomb, unique, no one comes close... Favorite track: Bowen Skylax.

Mark 007 A stunning collection of tracks; perfect razor sharp production which still retains immense warmth. Imagine Bluetech and Aphex Twin at the peak of their creativity sitting in a room together, composing and twiddling around for a month..bliss

All Tracks Written And Produced By Roel Funcken

All Profit Goes To Homes For Unwanted Greyhounds : HUG
homesforunwantedgreyhounds.ie


Unless you live deep, deep inside some sort of cave and have never ventured outside it's unlikely that you'll be unexcited by the next offering from Touched Music.
Quench lighten our lives once again with 'Greyhound EP', Drawing on His vast experience (Cane, Funckarma, et. al) to bring you a lovely little collection of tracks.
Seven pieces of expert creation, thoughtful in concept and masterful in execution, this is the complete opposite of run-of-the-mill. Rhythms are strong, highs are crisp and things which are distant sound like they are supposed to be.
'Marta Cosmone' emerges from a muddy horizon and quickly flips into a clear and concise track. Attention has clearly been given in equal amounts to all constituent parts and nothing has been left behind.
The theme continues right until the end, all the songs here leave you hanging from one phrase to the next as they continuously evolve and transform to keep your attention.
There's an intermittent sense of urgency, most apparent in 'Skavenger Orphan'. One has just about enough time to process what has happened until the next iteration of the phrase is in your face.
Everything is topped off nicely by 'Bowen Skylax' that manages to relax me after being on the edge of my seat for half an hour or so - no thanks to the penultimate 'Biva Vlance' which steps it up a notch with somewhat more hectic drum programming.
Even if you miss the 12", limited to 200 copies, be sure to pick up a CD or digital version, with all proceeds going to 'HUG' (Homes for Unwanted Greyhounds).