Dear of the Yog 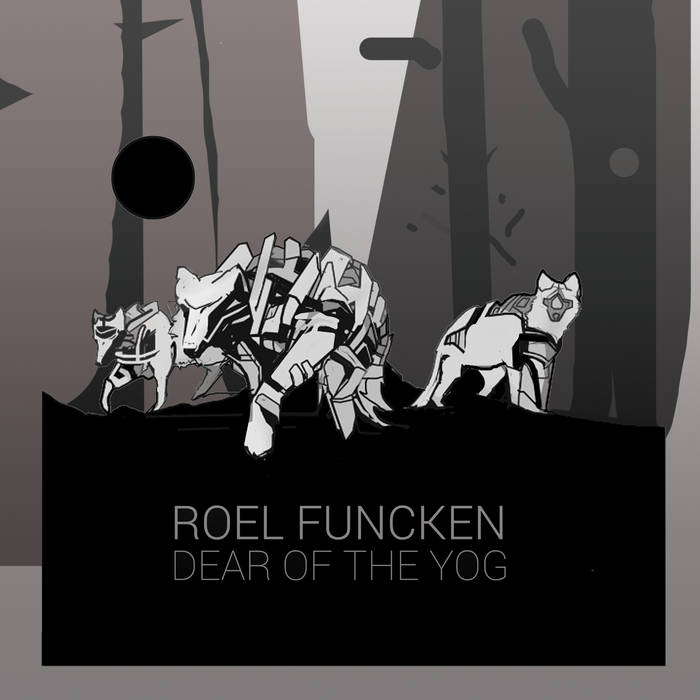 kNOw-YOU Every remix is so unique and creative in it's own way. Huge thanks for Roel for reaching out to all these producers. Favorite track: Drogan (Lusine rmx).

Pip From The Forge

So I’ve had this idea for years, and finally its coming to life, thru a release on Touched. I wanted to do something bigger with my musical power for a good cause. I have an amazing network of musical friends, and almost everybody I asked to get involved said yes. I just want to make a statement, we all have power to do something good in this world, just think about it what it is for yourself and think of ways to make it happen.

3 years ago I adopted a rottweiler from the shelter, he was in the shelter for 2 years. From all the dogs I took walks with I connected the most with him. And although he is a handful, I love him more than anything in the world. And it opened up my eyes even wider how I connect with them, mostly better than with humans.

I just love animals, and dogs in particular. It was clear I wanted to pick a charity that helps dogs, nothing grabs me more by the throat than the horrific situation for dogs in the dog meat trade in Asia. I supported the soi dog foundation a couple of times already so this was a logical choice to focus on them. They do amazing stuff in the whole of Asia.

Mission Statement of soi dog:
To improve the welfare of dogs and cats in Asia, resulting in better lives for both the animal and human communities, to create a society without homeless animals, and to ultimately end animal cruelty.

I want to thank anyone that has participated to bringing this release to life. The whole release turned out even more fantastic than I could have imagined. Thanks everyone.

First of all Martin from Touched music.
touchedmusic.com

And Rip Thomas Denis aka Qebrus. He was supposed to do a remix, we were talking about it a lot, unfortunately it didn’t work out. I hope he has found his peace now. See you on the other side.
soundcloud.com/qebrus